How you can use Missed Calls to reach the World 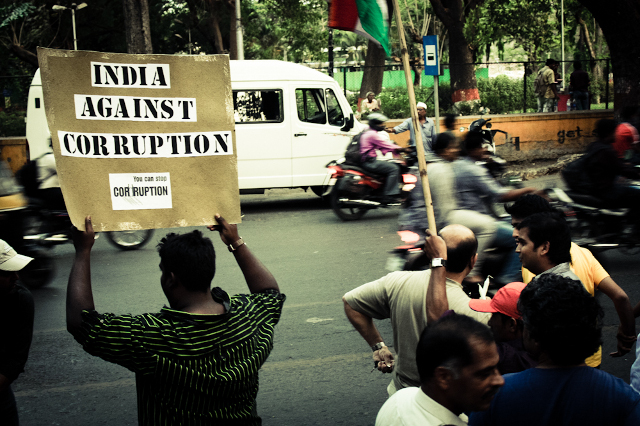 Any one of us who owns a cell phone – or even a landline with a digital handset – knows what a “Missed Call” is.

We see a notice on our phone saying we’ve missed a call, and we check to see who the caller was and call the person back (sometimes sooner and sometimes later, depending on the caller!)

Depending on where you’re from, however, you might know that a Missed Call is a lot more powerful than that simple explanation portrays. In the world of “pre-paid” phone time (a.k.a. airtime or load) – the majority of global phone owners, and close to 100% of the global poor, use prepaid – a missed call is very valuable because it is free. Neither the caller nor the recipient is charged for a missed call..

Billions of people use missed calls as a signal because they are free.

I remember the first time I learned this lesson as an American living in the Philippines. I was waiting for my Filipino friend to arrive at my house, and when I saw his call coming in on my phone, I answered it. He immediately hung up. I went downstairs to see if he was at the door – he was – and I was told: “Hey! Don’t pick up the phone if I call to let you know I’m here – then I get charged!” Lesson learned!

A “missed call” is known by a variety of names across the globe, including flashing, beeping, and miskol. And they’re extremely popular, being used to signal everything from how much milk you want to order in Bhutan, to telling a friend: “get online I want to chat” in Syria. According to a study from the Learning Initiatives on Reforms for Network Economies (Lirne) in 2011, over half of Indian cellular subscribers made missed calls to convey a message.  In 2007, there were 130 million missed calls being made daily across Africa!

In 2011, the Indian social activist Anna Hazare used missed calls to pressure the Indian parliament to pass a long-delayed anti-corruption bill. Though the bill had been tabled for years, politicians were stalling its passage into law.

In just two weeks he had received over 35 million missed calls: a 437-fold increase from the original text campaign (Sources: 1, 2, 3).

Another way missed calls are being utilized to great effect globally is for marketing. Earlier this year, Twitter reportedly paid $30 Million to acquire ZipDial, an Indian based startup that allows businesses to advertise a number and tell people to do a free missed call to that number. When they do, they’re immediately called back with more information about products or services, and it doesn’t cost them anything!

Imagine doing something similar, whether for marketing, anti-corruption, or education and training programs! Let’s say you want people to retrieve key information when they need it – for free. So you advertise a phone number on billboards, radio, TV, etc. and ask people to make a Missed Call to that number whenever they need to get important information about the subject area of your work (for example, best practices on farming or tips on diagnosing certain illnesses). Missed Calls are also the cheapest way to enroll people in your campaigns so you have their phone number and can send them future messages.

We want you to harness the power of missed calls.

So here at engageSPARK, we’ve made it incredibly easy to create missed call campaigns using three step wizards. You can add a local phone number to your account in just minutes (in 80 countries!), or (in ANY country) use our easy Android Relay App to receive incoming missed calls and route them to your engageSPARK account.

Interested in learning more? Sign up for free – there is no monthly fee and no commitment. We can also give you a quick demo, and even do a free consultation to help you decide on ways to utilize the power of missed calls in your own program

Are DRC and Congo the Same Country? Your Android Phone Thinks So!