SMS: A More Strategic Marketing and Communication Tool than Email 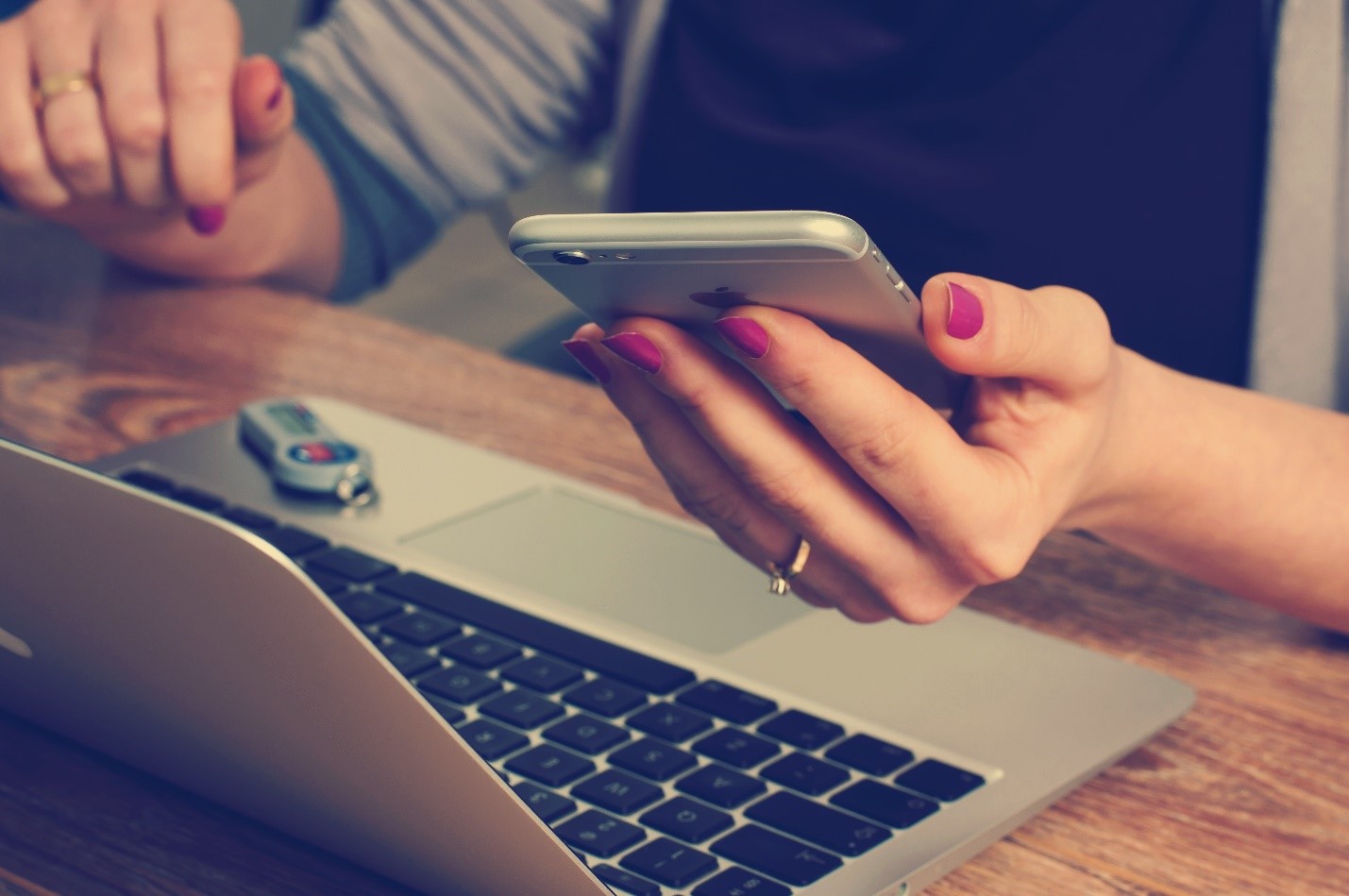 Email is one of the most basic online communication tool that most companies use to reach out to employees and customers across the globe with over 3.7 billion email users. However, according to 2016’s statistics on internet users, only 40% of the world’s population is online or has means of internet connection. The Oxford Business Group reported that even in 2019 less than half of Indonesias adults have a smartphone—SMS is still king for inclusive marketing campaigns in Indonesia. If a company only offers online communication tools for their employees and customers to reach them, they are still missing out on more than half of their target market.

Consider this for your campaigns

Small to large enterprises and non-profit organizations acknowledge the effectiveness of sending SMS campaigns. Check out how they took advantage of the power of SMS for promotions and educational campaigns for a cause:

Even with today’s technological advancements, the majority of the world’s population are not constantly online. More than half of the population owns a mobile device – some of which lacks the advanced functionality of a smartphone, like access to the internet.

Email is good for reaching the working class global network that has constant internet access. But if you want to influence a wider market and ensure higher response rate, the simplicity of sending an SMS is definitely the answer to your communication woes.