How to Make the Biggest Impact with Mobile: Voice or SMS Text? 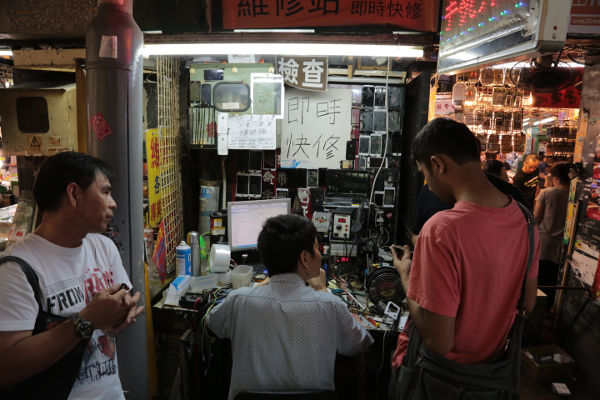 Mobile gives us so many options. But which of those produces the best result? Photo courtesy Wikimedia CC.

For an updated discussion, read this recent comparison between SMS and Voice for data gathering in Indonesia.

We live and work in the Philippines, which has been dubbed the “Text messaging capital of the world.” So we are very familiar with the power of 160 characters.

But as a social enterprise whose goal is to eliminate poverty, we are familiar with another thing: the fact that globally, 11.4% of men and a shocking 20.1% of women are illiterate. They cannot read or write.

At engageSPARK, we believe SMS and Voice are both powerful tools for change. That’s why we easily allow you to build and launch an SMS or Voice engagement in just minutes. But how do you know which to use? 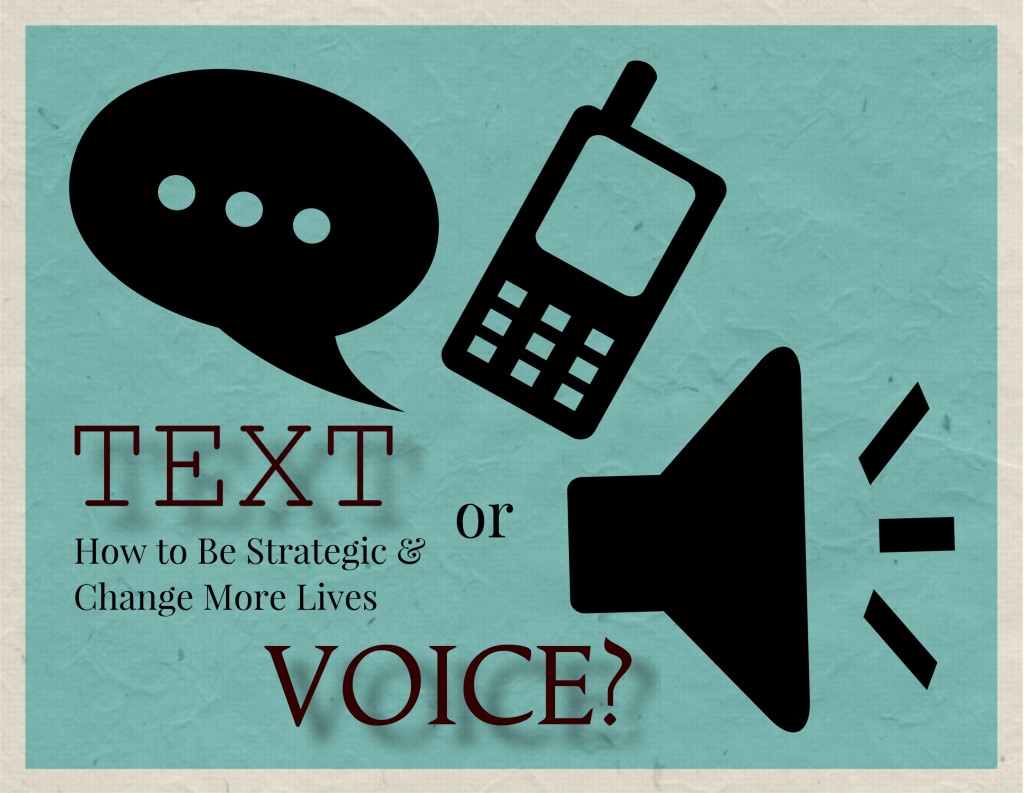 You might want to use SMS Text messages if:

Want to read about a specific case? Unilevers recently made efforts to test both SMS and Voice for data collection—find out who the winner is here.