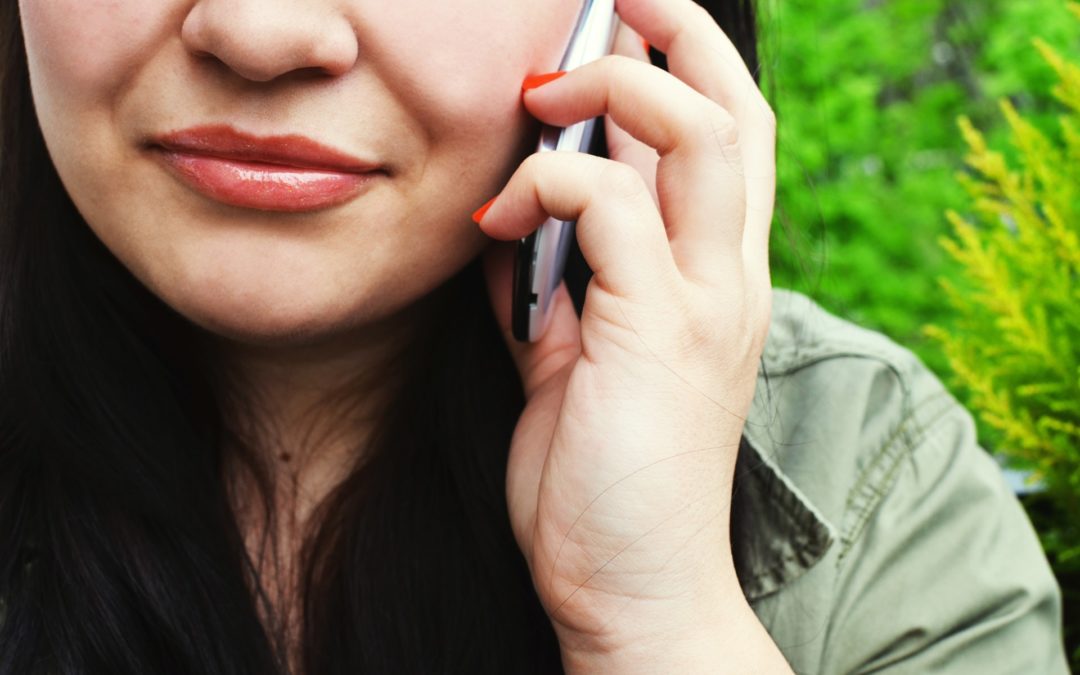 Do you have that nagging feeling of wanting to make a difference in the world and in people’s lives? Are you part of an organization whose goal is to make the world a better place? Do you want to educate the less fortunate?

More importantly, do you want to know how others do it? If your answer is a big fat YES, then keep reading – I’ll tell you how they do it.

The Secret is Out!

We, at engageSPARK, have been working with the world’s top social impact organizations in the past 6 years making sure that their messages reach people across the globe – especially those in hard to reach areas of the many developing countries.

The system in place to make this possible is not top-secret – at least not anymore. A lot of companies and organizations are using it already.

Who Uses IVR and How

Organizations such as the International Organization for Migration (IOM) and Johns Hopkins University’s Bloomberg School of Public Health (JHU or JHSPH) use engageSPARK’s powerful and super easy to use SMS and Interactive Voice Response (IVR) [1] platform to engage with citizens in Ghana and Colombia respectively. They’ve run hundreds of thousands of surveys to random people in as short as 5 days up to months of daily IVR campaigns. Yes, you’ve read it correctly – to random people! You see? You do not need to have a database of contacts lying around to start engaging people.

IOM gathered important data from people across Ghana via a 10-question IVR survey. This helped the organization strategize and streamline its efforts to further improve the migration and humanitarian assistance it offers.

They advertised a shortcode that people can text in to answer an IVR survey on migration. They encouraged people to take the survey by offering them airtime top-up incentives (prepaid mobile phone credit) when they successfully complete the IVR survey. And guess what? They got over 12,000 completed surveys in just 5 days! Check out the case study here.

Neat, right? That’s just one idea I’m throwing out there for you to make an impact and reach people at scale who are not constantly online. Especially those who do not have internet access at all.

One of the many upsides of doing an IVR in developing countries is that people can better understand a message or a question when they hear it – especially when it is in their local language.

Read More: How to Make the Biggest Impact with Mobile: Voice or SMS Text?

Even Research Institutions Use IVR Too

JHU conducted a public health research on non-communicable diseases in Colombia by launching hundreds of thousands of IVR and SMS surveys to better understand how best to collect health information from citizens. Ultimately, to improve health outcomes, civil registration, vital statistics, and data use.

They made the most out of the engageSPARK platform by using engageSPARK’s SMS and Voice IVR platform while offering airtime incentives to those who completed their survey.

They started with 12,500 daily IVR surveys going out to random Colombian phone numbers asking people about their diet and health. This went on for months! After gathering enough data via IVR, they launched their SMS survey asking the same set of questions while still offering airtime incentives for completed surveys to compare response rates for IVR vs. SMS. You might want to read our case study about their campaign here.

engageSPARK and Other Non-profit Organizations

Of course, IOM and JHU are just two examples.

In Cambodia, we’ve worked with SNV Netherlands Development Organisation to educate Cambodian farmers about malnutrition and how to improve their children’s nutrition via IVR. SNV also conducted quizzes to measure the participants’ comprehension, still via IVR.

Noora Health, also a non-profit organization, sent more than 1,000 automated phone call training (IVR) to 205 patients and their families in India. Their goal was to ensure that patients are well taken care of during their recovery process from a major medical event or chronic condition.

Thinking of Running a Similar Project?

Do you want to start an IVR campaign or know someone who might be interested? If so, go ahead and hit that blue chat icon on the bottom right of your screen and someone from our team will help you out – or email us at HelpTeam@engageSPARK.com. We’re always on the lookout for new companies and organizations to help.

[1] Interactive Voice Response (IVR) is the technology that powers interactive automated phone calls, where humans receive a pre-recorded phone call (or call into a hotline) and interact with the call by pressing keys on their phone’s keypad.  For example, IOM prerecorded the questions it wanted to ask on its IVR survey, uploaded the audio files to the engageSPARK website and created the survey flow.  The engageSPARK system then called the participants, played back the pre-recorded audio file for the first question and waited for the participant to press keys on their phone to answer the question (e.g., press 1 for yes or 2 for no); then depending on the participant’s response, the survey might continue to the second question or a later question, or the call could end.  In sum, IVR represents the concept of keypress interactions on a pre-recorded automated phone call.  (Note: IVR also refers to spoken responses, where the participant speaks into the phone and their response is captured and processed).