At engageSPARK, we are strong proponents of using Voice for Mobile and ICT Development projects, so it’s great to see large organizations such as the GSMA putting their support behind Voice as a mobile development service method. GSMA focuses on voice in its article, “Value of Voice – an unsung opportunity,” where it offers recommendations on when Voice services are more appropriate than SMS programs.

One of our fundamental organizational goals at engageSPARK is to increase adoption of voices services to reach the poor and illiterate. We believe that the potential for changing lives will become greater as more NGOs begin to use Voice and SMS to engage with their clients. As always, we welcome this important discussion within our community in the comments sections below.

SMS is still the primary method of delivering services via mobile phone in developing countries. Despite its availability as a potential service delivery method, Voice for development projects has been declining since 2009, according to the GSMA. The GSMA notes that 67% of projects are built for SMS, compared to only 19% for Voice (Native Voice) and 6% for IVR.

An overwhelming majority of the projects (over 90%) were designed for basic or feature phones.   photo This is not a surprise as smartphone proliferation in developing nations is still lower than in developed countries. However, estimates show that global smartphone penetration may reach 60% by 2019. 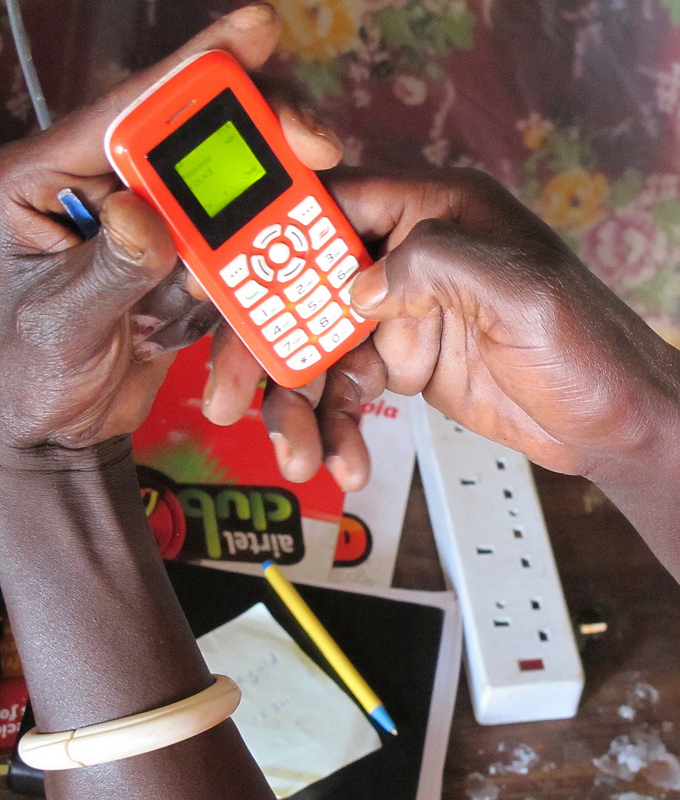 Some of the most commonly mentioned concerns when trying to decide between Voice and SMS as a service delivery method is cost. The GSMA article presents an interesting chart that shows the short term and long term cost savings for service providers.  Although the chart does not provide detailed cost estimates, they seem to suggest that there less cost savings by using SMS vs Voice over the longer term than most people believe.

Some of the advantages of Voice:

Some of the disadvantages of Voice:

SMS also has a number of disadvantages that limit its reach and effectiveness, such as certain languages not being supported by basic phones and literacy issues preventing people from reading SMS messages. The one huge advantage of Voice is that it works on all phones, which means it can reach all of its intended audience, trumping SMS as a medium for service delivery. 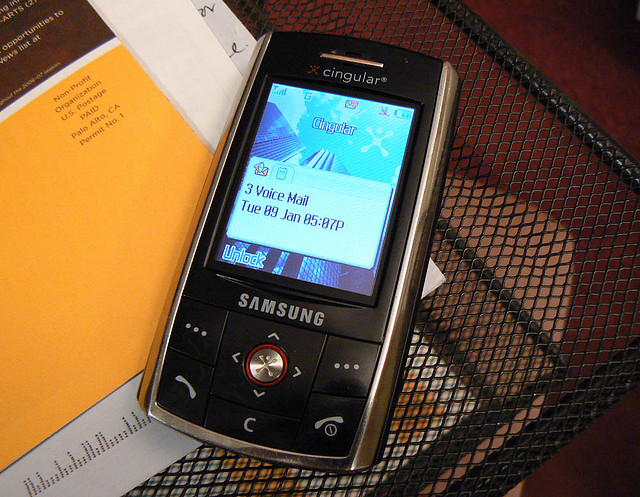 Image of Voicemails on a mobile phone by Kiwanja

GSMA suggests that in order to help increase adoption of voice in mobile development projects, two key improvements are  needed:

engageSPARK solves both of these issues! We have an API that will allow NGO developers to connect to our solution and we provide customers both Voice and SMS messaging capabilities.

At engageSPARK, we believe strongly in the power of voice to help mobile development projects reach a greater audience, and we want to make it simple for NGOs to build and launch voice and SMS projects in minutes, without having to go to operators or purchase expensive equipment. We take care of all the heavy lifting and empower our users to create and launch engagements without any technical expertise needed.

As GSMA put it, the “Value of Voice” is underappreciated.  We aim to change that and to open up Voice capabilities to the tech and non-tech communities!