The danger of unanticipated results in mHealth campaigns

As mHealth campaigns increase in number around the world the need for careful planning and reviewing results becomes ever emphasized. Although a campaign may work brilliantly in one region it may also flounder and fail in another. Local situations and cultures need to be taken into account. It is also important that all mHealth campaigns are followed up after their launch and that the long-term results are tracked. 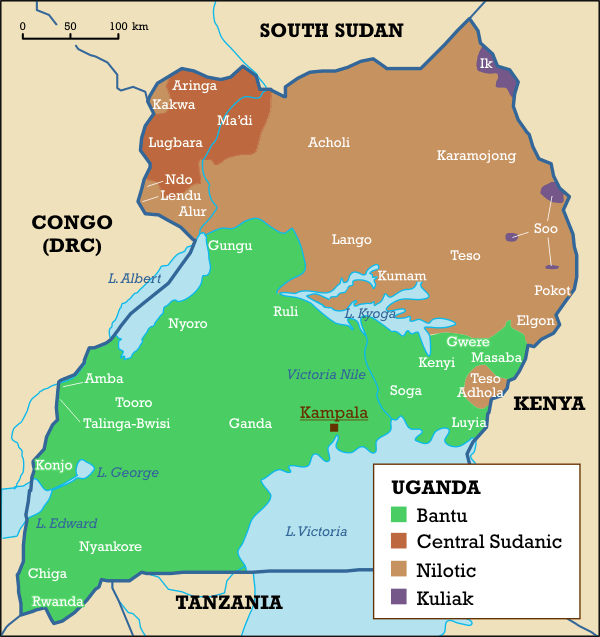 Image: The Languages of Uganda. Wikicommons.

This importance is highlighted in a recent study by Yale that found a Ugandan mHealth campaign designed to improve access to sexual health information and encourage safe-sex practices actually increased promiscuity.

This mHealth campaign was jointly created by Google and the Grameen Foundation. It allowed users to text questions free of charge on sexual health to a server and receive pre-prepared responses. The theory was that improving access to information would shift behavior to less risky sexual practices. However, the study found that the mHealth service led to an increase in such behavior.

Reasons for these results may have been:

It was also found that women using the mHealth service complained that when they asked their husbands to follow the advice given – such as getting tested before having sex or using contraception – their husbands would get frustrated, ignore the advice, and have extra-marital affairs instead.

In an article by IRINAfrica, the study author Pia Rafller is quoted as saying:

The findings [of this mHealth study] do show that the reality is more complicated than at times we like to think, that information can have a different impact on different types of people, and that information-based campaigns need to be very carefully designed and tested in order to yield the desired effects,” she added. She noted that the net effect of the intervention was not necessarily negative, pointing to results that showed an increase in abstinence and an improved ability by participants to assess their level of risk…I don’t think the findings suggest we should abandon such campaigns in the future. They suggest we need to design and test them carefully and that there can be positive and negative effects for different people at the same time.

This example highlights the need to carefully consider the impact of mHealth campaigns and to test them carefully.